It’s hard to believe that February is here already.  I had planned to post this week’s recipe yesterday.  But, I’m home again in California this week at the home that was my parent’s and now is the home for my brother, Steve.  You would like Steve.  He is a gentle person with a wicked quick humor.  He hasn’t been well for many years and now with both our parents gone, I make frequent trips to check in on him.

My brother still does pretty well on his own; but, does lack having fresh food in the house.  He eats… but it’s mostly Subway tuna sandwiches, potato salad from the deli, ice cream, cookies… and a never-ending glass of Cola.  You might think I am exaggerating, but when I arrived last week, this is how I found the refrigerator…

It’s not that he can’t cook… he can.  He just loves simplicity and the convenience of buying already made things… and he loves his Chips Ahoy.

So… I come out periodically to make sure he goes to the VA for his checkups and tests, check on if the house needs any major repairs, and I restock the fridge and the freezer.

Which finally brings me to this week’s post.  I made something simple that I knew Steve would like and also would be a great Super Bowl Party snack.

Steve and I grew up in a household that used up every bit of leftovers.

Mom often times made small hand pies with scraps of roast and leftover vegetables.  So it seemed natural to me to go back to our childhood and make savory pocket pies this week.

Happily, we will move onto some lovely treats for Valentines Day next week!

I have written this recipe to use puff pastry, but you can use your favorite pie crust.  Or you can use wonton wrappers, which make adorable two bite snacks.  The filling is savory and flavorful.

I’ve found it tasty to most people as written, but if you love curry go ahead and double the spices for an extra kick.

... and I Love to Cook! For years I have been comparing recipes, creating new ones, and cooking up a storm. Do you like to cook, bake, look at food, and talk about it? Great! You are in the right place. So…Let's Cook!

get exclusive charts, tips, and more! 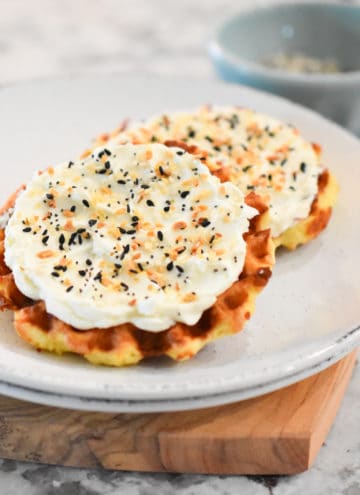 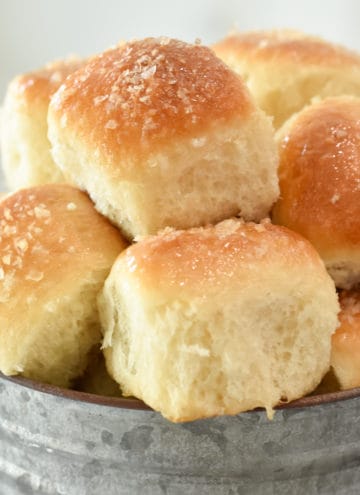 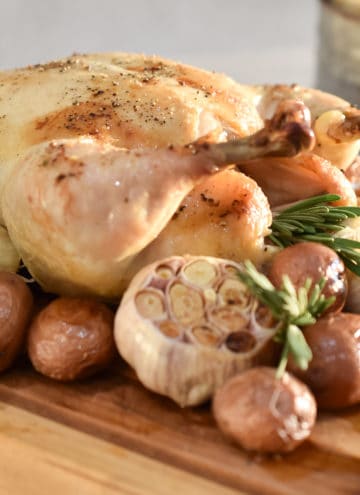 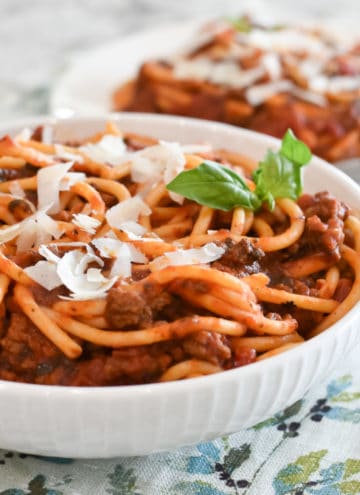